Booth’s multiplication algorithm is based on the fact that fewer partial products are needed to be generated for consecutive ones and zeros. For consecutive zeros, a multiplier only needs to shift the accumulated result to the right without generating any partial products. For example, the accumulated result is shifted one bit right for every ‘0’ in the multiplier. This principle can be explained by the help of the following example.

The multiplicand X is written as

. This is the Signed Decimal (SD) representation where

represents the -1. The partial product -A is added to the accumulated result due to the presence of

The above mentioned technique is called Booth’s recoding the multiplier in SD form. In this technique, current bit

and the previous bit

is checked to generate the current bit

of the recoded multiplier

. A simple way of recoding is by the equation

. This technique of recoding is also called as Booth’s Radix-2 recoding method. Recoding need not to be done any predefined manner and can be done in parallel from any bit positions. The simplest recoding scheme is shown in Table 1.

An example of multiplication using Booth’s radix-2 algorithm is shown below in Table 2 for two 4-bit signed operands. Here recoding is started from the LSB. The computation of Y is not necessary as it involves extra hardware. Instead the adder and subtractor blocks are controlled accordingly.

There are two drawbacks of this Booth’s algorithm which are

act as reference bit. The variable i takes the value from the set {1,3,5….} . The recoding of the multiplier can be done easily by the following equation

serves as a reference bit. A multiplier (X) represented in two’s compliment form is treated as

is the carry input and

is the carry output. The different rules of obtaining optimum representation is shown below in the Table 5. The SD representation of the multiplier X = 01101110 in Radix 2 algorithm is

. The optimum SD representation of this multiplier in Canonical recoding algorithm is

There are mainly two disadvantages of Canonical recoding algorithm.

An Alternative 2-bit at a Time Multiplication Algorithm :- An alternative algorithm exists to reduce the partial products by involving fixed number of add/sub operations. This algorithm is similar to the Radix-4 algorithm and operates on two bits at a time. In this algorithm, the

is considered as reference bit and the recoded multiplier Y can be computed in parallel. Total number of add/sub operations is always n/2. The rules for this algorithm is shown Table 6. Here the multiple of A can be obtained easily by wired shifting.

In this algorithm as the reference bit is

, it ignores if there is a start of string of ones in the right most pair

. A correction step is needed in this algorithm. This is described in Table 7.

This alternative algorithm provides easy recoding rules compared to the original Radix-4 algorithm but it has a correction step. Initially there is decision to make to select between A or 3A. The computation of 3A involves an extra add/sub operation.

One thought on “Booth’s Multiplication Algorithm” 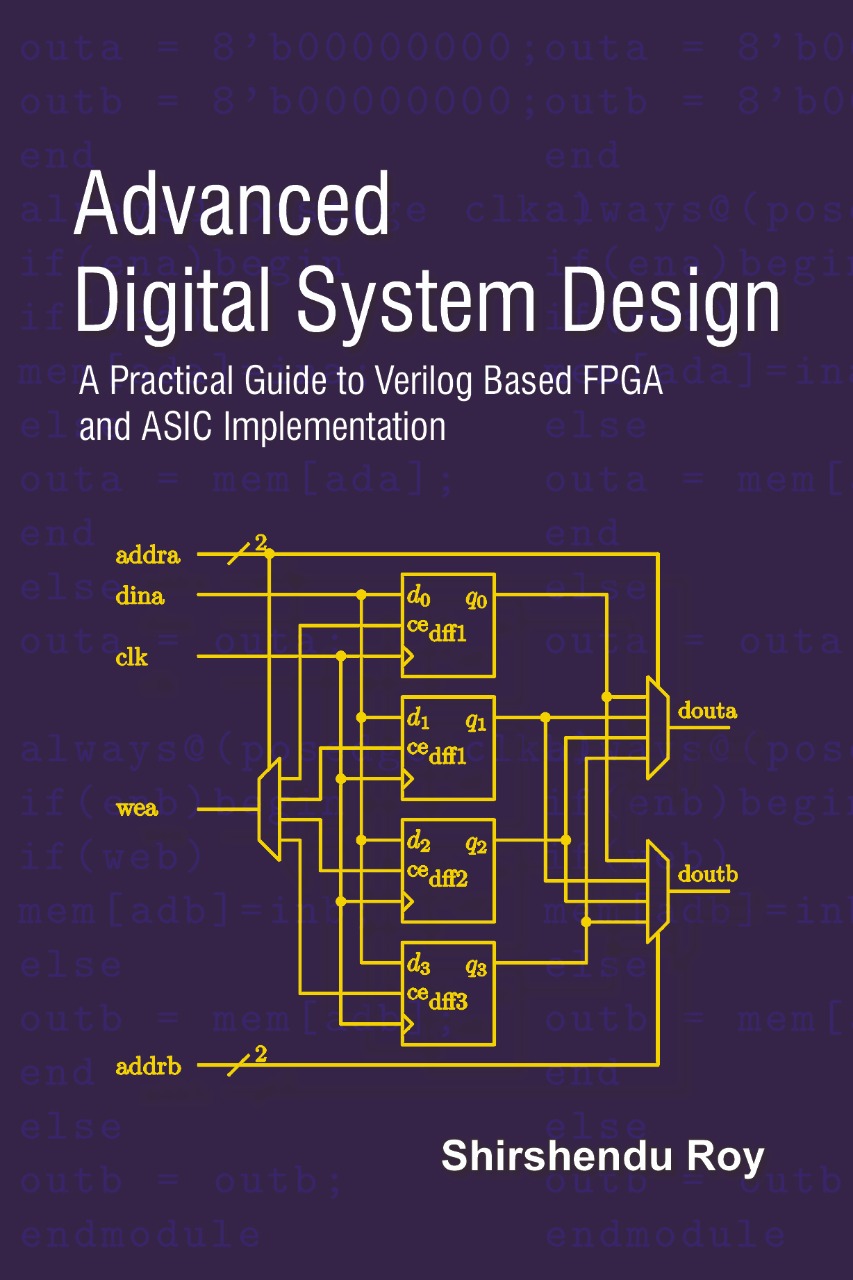